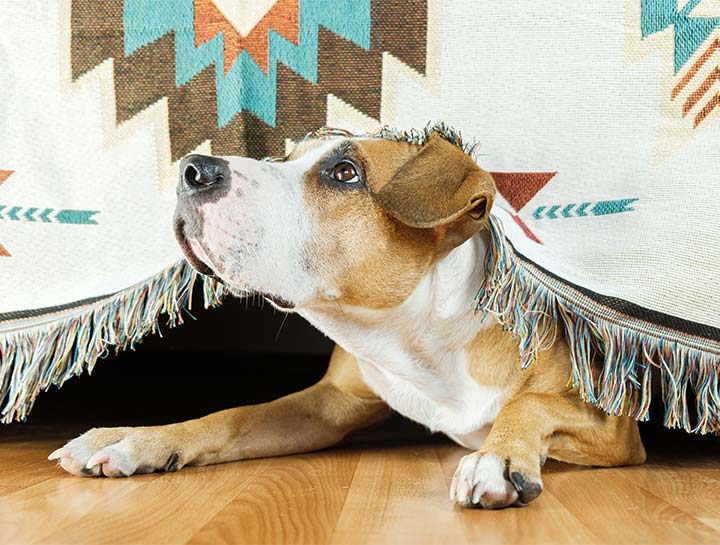 Once considered a disease of the southeastern states, canine heartworm disease (CHD) is now found in every state of the Union. Its incidence is increasing even though there are several effective ways to prevent. Recently, the rate of heartworm disease increased by over 20% nationally.

Dogs are considered the natural host but the parasite that causes HWD, Dirofilaria, has been found in the fox, coyote and wolf, and also in cats, ferrets, raccoons, bears, sea lions and in rare cases, humans.

The disease which mostly affects the lungs and major pulmonary arteries is spread through the bite of a mosquito. Many different mosquito species are capable of this transmission. The American Heartworm Society (www.heartwormsociety.org) estimates that the presence of a single heartworm infected dog in a neighborhood increases by 10X the chances of the other dogs nearby contracting the disease.

Signs of HWD in pet dogs are subtle coughing, fatigue, exercise intolerance and weight loss. Many dogs that test positive for HWD are asymptomatic due to being in the early stages. As the disease progresses the signs worsen with labored breathing and cardiovascular collapse, then death. The more heartworms that are present in the pet, the more severe the signs. The heartworm infected dog with few worms and no signs is acting as a silent reservoir for other dogs to be infected.

Therefore, it is important to have your dog tested by your veterinarian and placed on a prevention program. This will ensure that your pet will not contract the disease, and that your dog will not be a dog that helps infect other dogs.

We try to eliminate the need to treat HWD because it is difficult to treat and expensive. As mentioned, the preventive medications are very effective. They come as tablets, topicals and in injectable form. An important additional value of the heartworm preventives is that most of them will also prevent other common parasites. Talk to your veterinarian about which medication is best for your pet.

Heartworm is a serious and often deadly disease found throughout the USA. Fortunately, it can be prevented and successfully treated if discovered in time.